The UCR Entomology Research Museum is supported in part by a non-profit public organization, the Friends of the Entomology Research Museum (a.k.a. FERM). FERM is a group composed of over 130 members, including museum staff, UCR students, Entomology alumni, interested amateurs, biological consultants, philanthropists, and others who share in the belief that natural history collections deserve as much support as possible. Donations by members are mostly in the form of annual dues, but many contribute additional money, and the organization's budget in turn goes to support numerous activities not covered in the Museum's normal operating budget. Such activities include collecting trips, visits to the Museum by taxonomic experts, equipment purchases (both major and minor), plus FERM-related matters such as guest speakers, an annual meeting, and the FERM newsletter. Questions about membership and making donations should be sent to the FERM Treasurer, Serguei Triapitsyn  (serguei.triapitsyn@ucr.edu). 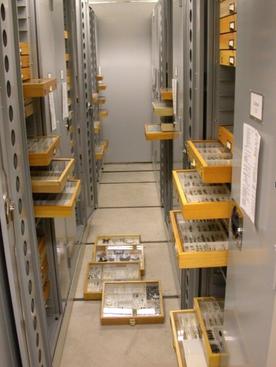 This permanent endowment was establised by the estate of Theodore W. Fisher, Specialist at the UCR Department of Entomology (formerly Department and then Division of Biological Control) to support the Entomology Research Museum, including curation and research. Ted Fisher was a taxonomist of snail-killing flies (Sciomyzidae). The accrued interest has been used to hire students and staff to process valuable insect specimens from the museums extensive bulk samples that have been collected all over the world and include many undescribed species. Donations can be made on the UCR giving page (https://myadv.ucr.edu/). Questions about giving to this fund should be send to John Heraty (john.heraty@ucr.edu) or Christiane Weirauch (christiane.weirauch@ucr.edu). 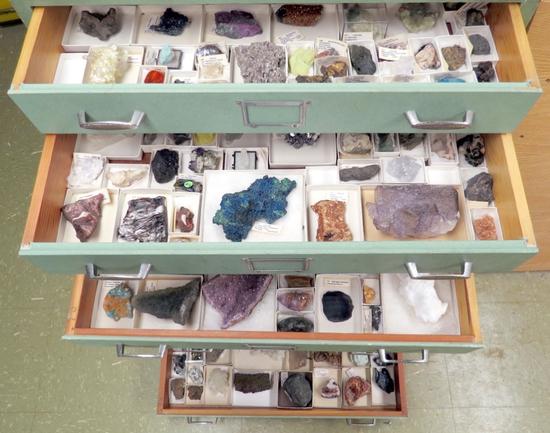 The Geology Museum Fund supports the continuing care and growth of the Earth Sciences Museum’s collections of fossils, rocks, and minerals as well as for the renovation and new installation of exhibits on the ground floor of the Geology building. Recent uses of the fund include creation of an exhibit on current faculty research and the curation of a recent donation of over 1500 exceptional mineral specimens.  If you have any questions about donating to the Geology Museum Fund, please contact the museum scientist at lauren.english@ucr.edu.

Let us help you with your search